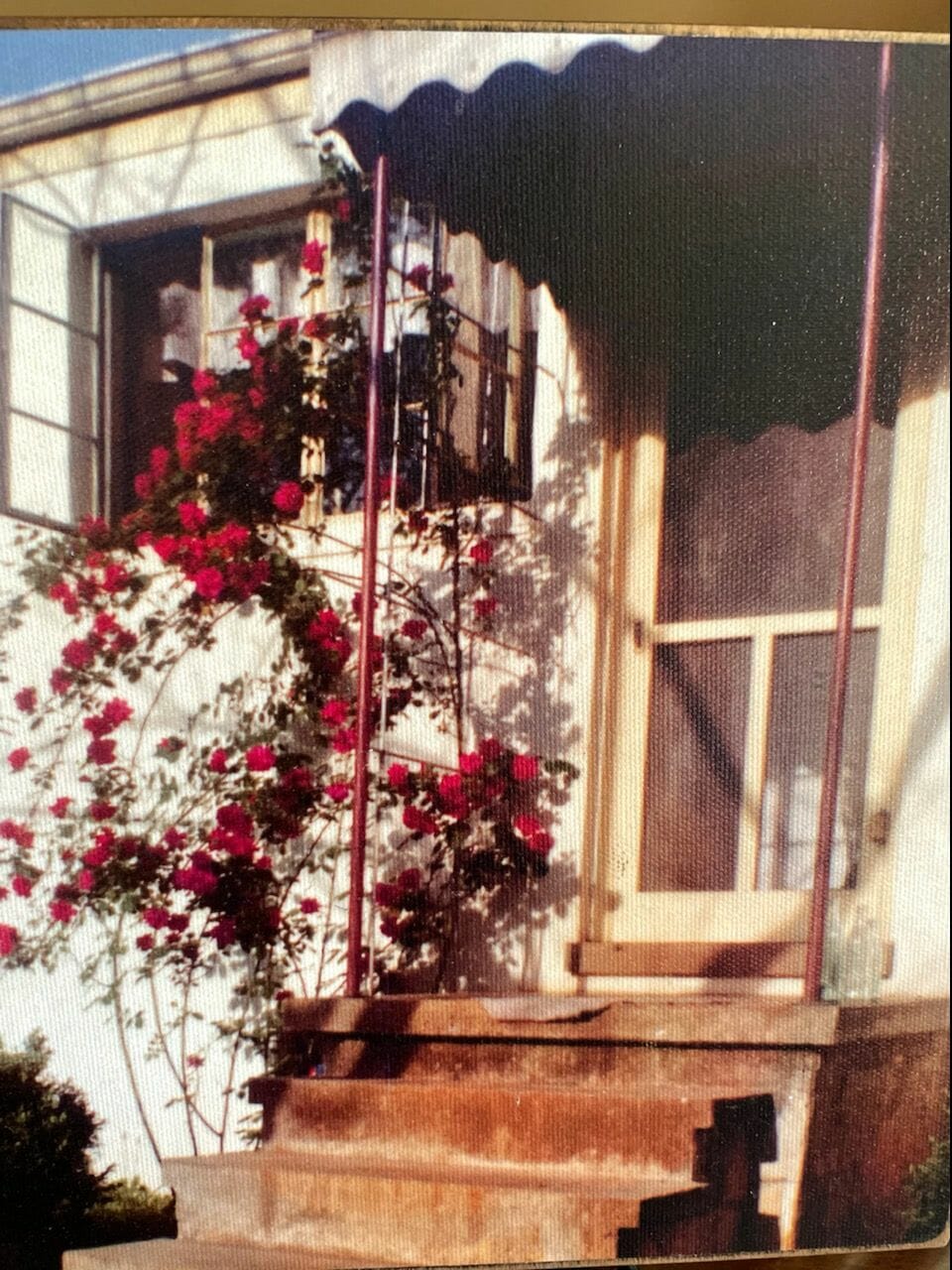 My mother died on April 1.  It seems crazy to die on April Fools’ Day.  I used to be a big prankster on that day but I can  honestly say I haven’t done a prank on that day since 2008.  The day she died was an absolutely gorgeous spring day.  My brother was in a fast food drive thru when I called him.  I wish I hadn’t told him that way but he says there was nothing I could have done to make it any easier.

My husband was working at another rescue mission and I called him after I got the news.  The phone rang maybe fifty times and he actually answered, which almost never happened.  I sobbed into the phone, “My mother is dead!”  He said, “I’ll be right there”.  And he was.

We drove on I59 to her house.  My sister in law passed us on the interstate and even called to see where we were going.  It sounded like someone else’s voice telling her about my mom.

We pulled into my mom’s driveway and a sheriff’s car blocked our way.  Because she had died at home and the paramedics had actually broken into her house and found her, the sheriff was there.  Even though she died from natural causes, it felt like a crime scene.  Nobody ever came in the front door at our house.  The back door was our standard entrance and exit, but on this day because of the sheriff’s car, we went in the front door.  That in itself seemed surreal.  She had died in the shower, and my youngest brother met us in the entrance hall and said “Do not go in the bathroom”.  I think my thought at the time was that I would march in and tell her to get up. One of my biggest regrets is not going in with her body while we waited.

It’s funny the things I remember.  My mother had said to me at some point that she hated something over her face.  When the funeral home arrived they asked if I wanted her face covered.  I didn’t even have to think…uncovered, I said.  Phone calls were made.  Relatives came.  We went through the motions like robots.  We tried to piece together what her morning had been like.  Two of my brothers who hadn’t spoken in years hugged in her living room.  I thought about how happy she would be to see that.  The clover was tall and her yard, always immaculate, needed mowing.  Her azaleas were in full bloom.

We all went to supper that night at a local restaurant.  I ordered what I always got and I ate it, but there was a huge lump in my throat that made it not want to go down.  I felt panic rising in my chest.  One thought throbbed over and over inside me.  My mother is dead.

My mom had a thing about her purse, although she always called it her “pocketbook”.  When she had a heart procedure at the hospital she said repeatedly, “Kay, don’t lose my pocketbook”.  I stressed to her that it was safe with me but we both knew that was debatable.  Nonetheless I clutched  it responsibly, and took her watch and other personal items when they came to get her.  My aunt and I went to the hospital cafeteria to eat while we waited.  We finished our meal, headed back up in the elevator, and my aunt said, “Do you have your mom’s purse?”  I looked, in panic, and realized I had left it in the cafeteria.  “Come on”! we both said as we raced back to the elevator.  We reached our table and there was the purse exactly where I had left it.  Only then did we dissolve in giggles and both said, “If she knew this she would kill us!”  She never knew.

The day after her death we were going to the funeral home.  I had chosen the clothing to bury her in, and the kind lady at the funeral home had said “If you want to put some earrings or a necklace on her we can”.  I had chosen a small pair of gold hoop earrings that she wore frequently.   I had them in my hand as I went out the back door of her house, balancing the clothing on hangers and my own purse.  As I locked the door, I lost my grip on one of the earrings and it fell down into a huge azalea bush beside her back porch.  I dug through the azalea and looked in its branches and blooms and on the ground underneath.  After much searching, I saw the gold earring shining, and again I thought, “She would kill me.”

As I write this, Mother’s Day is just around the corner.  I had a tradition in the years after my mom died of driving early to her empty house, before church, taking off my shoes, and walking in her yard in my bare feet.  I then would cut some of her azaleas and take them to the cemetery to my parents’ grave.  Since we sold her house my tradition obviously ended.  I miss her so much that it is palpable.

At the time of her death, she had a sibling that wasn’t speaking to her.  It was a silly perceived slight and like most of us, there was the thought that we have much time to reconcile.  I saw him beside her casket, broken, sobbing and patting her lifeless body, saying, “I love you.  I’m sorry”.  I hugged him and said “She is with Jesus and  you and she are now fine”.

I write some of the details of  my mom’s death because she died very, very suddenly. My dad lingered and suffered with cancer and we all had a chance to mentally brace…with my mom  there was no preparation.  If you are estranged from anyone please don’t assume there is time to get things right, to talk things over.  Please go.  A dear friend  is estranged from her grandson who recently had his own baby.  I said to her, “Call him.  Pick up the phone and call”.  Her response was, “There is too much water under the bridge”.  There is never too much water. A song called The Basin and the Towel by Michael Card  says all it takes is  “one who bends, one who yields.”   Mother’s Day is nearing.  Will you bend or will you yield?  Don’t wait.  We will all be in a casket one day.  At that point it is too late.  Pick up the phone.  Write a letter.  Drive to see someone.

The front door entrance of a back door house may be here before we imagine.