The Reverend James Alexander Bryan, “Brother Bryan”, was one of the best known and well thought of men to have lived in Birmingham, Alabama.

He came to Birmingham in 1889 to pastor the Third Presbyterian Church.  He remained the pastor until his death in 1941.

It was said of Brother Bryan that he did more for the homeless of Birmingham than anyone before him. Before he died, Brother Bryan made a request to a few of his closest friends to establish a place that would take the poor and down-trodden men of Birmingham off the streets and give them food, shelter and care.

Dr. Henry Edmonds, Rev. James Mansfield, Judge Roger Snyder, Rev. James Cantrell and a few others began the mission in 1940 in five rooms on the top floor of a building located at 406 South 20th Street.  On February 14, 1941 the mission was incorporated as the Brother Bryan Community Center. 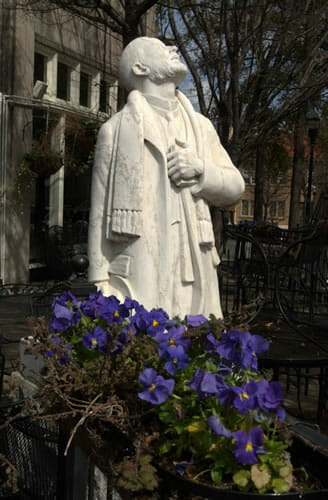 Over the years the Mission changed its name to Brother Bryan Mission and moved three times before coming to the current location at 1616 Second Avenue North.

Today, Brother Bryan Mission is a 65 bed facility using the resources of food, clothing, shelter and other intangible assets to minister the gospel of Jesus Christ to those in need of help and healing. 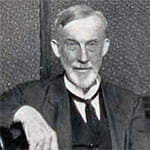 If you would like to read more about Brother Bryan,
click here for an excellent article from
“This Day in Presbyterian History.”