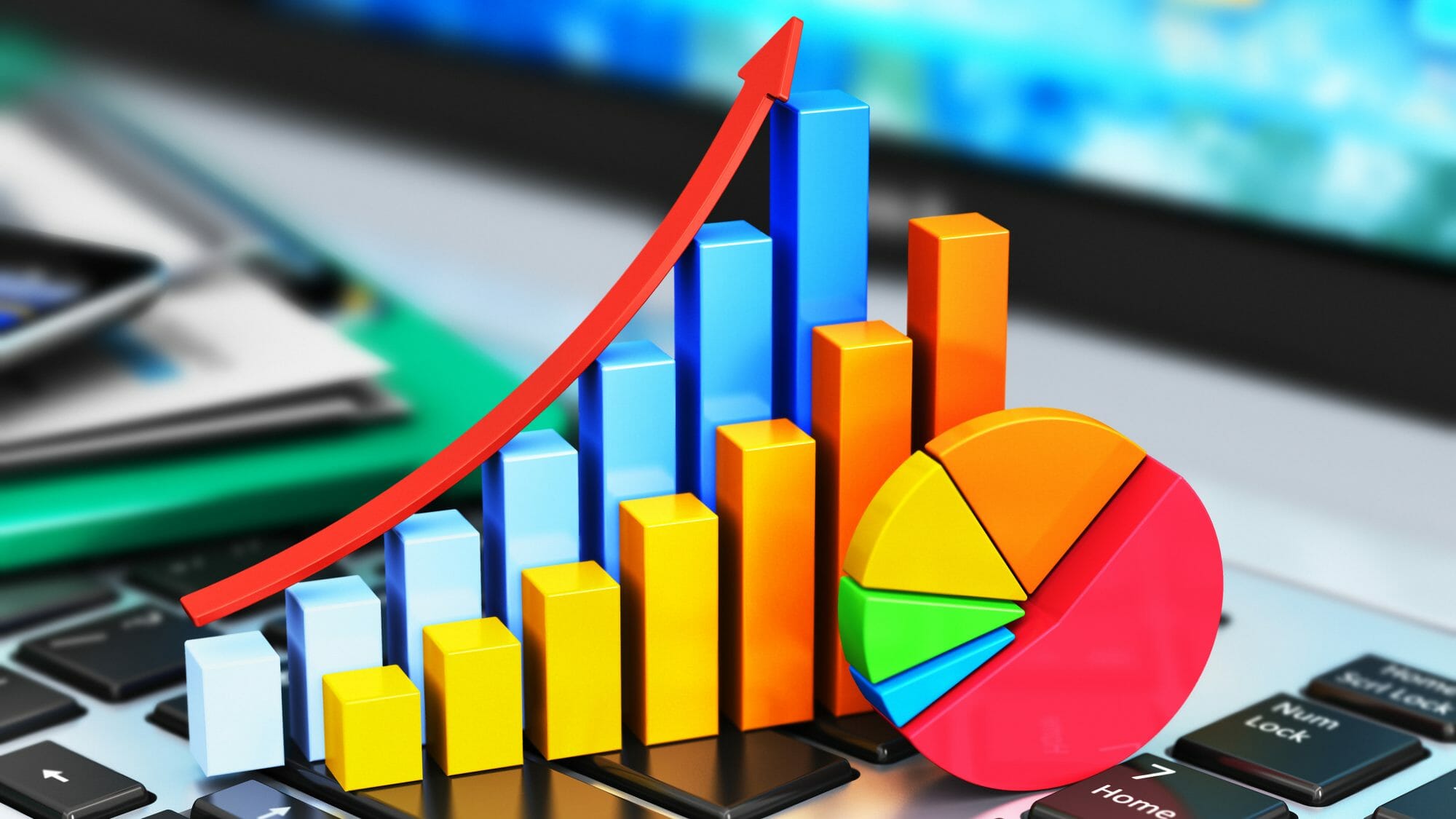 A new building is underway just down the sidewalk.  Its completion will mean much more ministry will be able to happen.  More lives will be changed and more families will be made whole.  Men will be freed from years or decades of addiction.  How many men will be helped?  Only God knows that number.  Would the expense of the building be worthwhile if we knew only one man would benefit?  Or twelve?  Or fifty?  God is building His building in a location that once housed a nightclub.   Someone familiar with the former space said to us, “Dark things went on there”.  BBM staff members have walked through and prayed inside the building and on the walls they have written scripture references.  It feels like a sacred space already.

Pastor and author Henry Nouwen wrote, “You  have to be really aware of the difference between fruitfulness and success because the world is always talking to you about your success.   Society keeps asking you, “Show me your trophies.  Show me how many books you have written.  Show me how many games did you win? Show me, how much money did you make? Show me…The question is “Are you going to bear fruit?”  And the amazing thing is that our fruitfulness comes out of our vulnerability and not just out of  our power.  It actually comes out of our powerlessness….precisely where we are weakest and often most broken and most needy, precisely there can be the ground of our fruitfulness”.

It is a fearful thing when we as Christians begin to use the same measuring stick as the world, when we begin to look around at other believers and say, “show me what you’ve done.”

There has been a season of weariness here at BBM.  Several staff members left for more lucrative jobs.  There are medical tests that await answers.  Many have had Covid.  We have seen too many walk through the valley of the shadow of death.  This life involves suffering and serving Him doesn’t alleviate that.  The BBM family always covets the prayers of those who would be willing to pray.  Author Ann Voskamp writes, “Maybe we will get to live out our days laughing loud and lingering long and happy around tables in the deepening golden light, or maybe, maybe…we will ache and howl at the moon as our hearts break.  Maybe we’ll get to live, to go, to comeback, to rise, or maybe…maybe we do not.  Plan in pencil.  Only God writes in stone”.

Writing is a very vulnerable process.  Intimate  thoughts are put on  paper for everyone to see.  Today’s mail included a hurtful comment.  I won’t put it here because I don’t want to embarrass anyone, even a critic, but it stung.  It wasn’t because it was criticism because we all get that.  This person included an implicit “or else” folded neatly inside his donation check.  I shared with our oldest daughter, a professional writer, and she immediately relayed an angry phone call she got at a newspaper where she worked because she wrote about someone who committed murder.  She understood and sent me a quote that helped.

I grew up the only girl in a family of three brothers.  I grew up believing that to be accepted, I had to be like them.  I had to play front yard baseball with our neighborhood full of boys.  I had to play tackle football and be okay with getting the breath knocked out of me without crying.  I had to be okay to get a mouthful of dirt and grass and not complain.  Once, my brother dared me to shoot my own finger with a BB pistol.  I did it, excused myself, walked the short distance up our back steps and through our screen door, and only then did I cry.  In middle school a friend of my brother told him he wanted to ask me out on a date.  My brother, incredulous, asked, “Why?”

“Because she hits harder than any girl I’ve ever known”, was his answer.

When God saved me He softened me, and turned my heart of stone into a soft heart.  He began to show me my own strengths and weaknesses and gifts.  I made the decision awhile back to give any compliment paid me back to God as an offering, so it would lessen my tendency to want to list my own accomplishments in conversations with family members.  A few very kind people have written or told me in person how something I wrote moved them or someone they knew.  I immediately wrote each one in my gratitude journal and thanked God that He could use me in even the smallest of ways.  When today’s criticism came in the mail, I realized I needed to do the exact thing with it that I did with praise.  Writer Amy Seiffert says, “When we carry other’s opinions, our arms aren’t free to do the work we were created to do”.

I have seen countless men come through the doors of BBM who are worldy-wise, street smart, and hard.  I have seen God change them into polite gentlemen who I would be proud to introduce to anyone. I have seen grown, hardened men cry over memories of being teased when they were children, and I’ve seen men who open like flower petals when they receive praise…some perhaps for the first time in their lives.  Maybe I am not so different from them at all.  Maybe we all want to be seen and known and changed and we just need a little encouragement along the way.

BBM has never been about numbers, be it “decisions” or checks written, although both are very important.  It is about welcoming those who seek a place of hope, and seeing that hope grow to fruition into functioning lives free of drugs and alcohol addiction.  We can attempt to answer the world’s “show me” demands, or we can answer the question, “Are you going to bear fruit”?  Only as we allow ourselves to be broken open so that we can bear abundant fruit, will we know that statistics can be very deceiving, and so can both the praise and criticism of man.