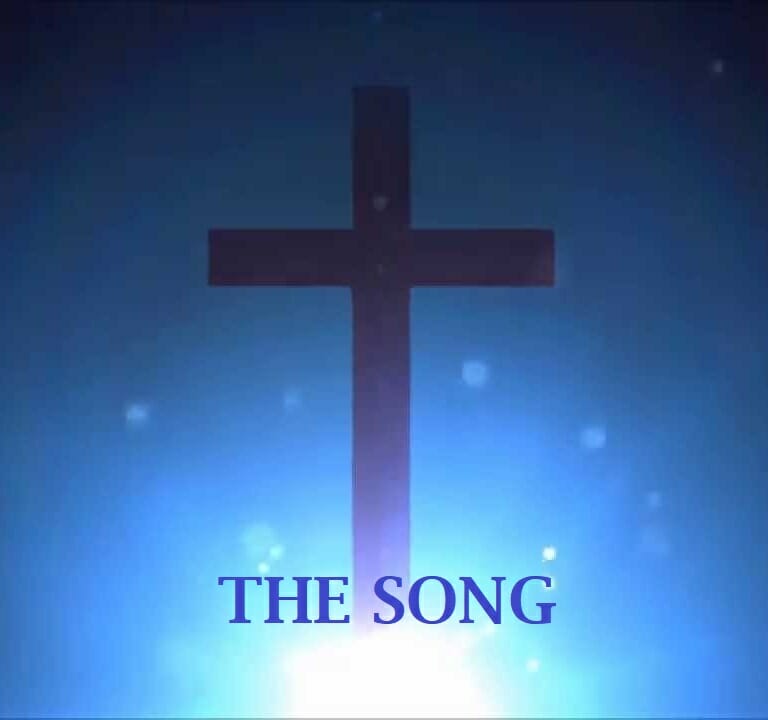 It was roughly thirty-eight years ago, and it was a stupid song.  It wasn’t even a real song, but more of a jingle.  But in this jingle was something offensive.  My Daddy was dying and we all knew it would be his last birthday.  He knew it, too.  And even though he was a believer he was struggling with depression.  He was turning sixty, and his life wasn’t turning out the way he’d planned.  He was on extended sick leave from a job that he loved.  Emotions weren’t dealt with or discussed in our family, and it was the first time I had seen my Daddy, as tough as a tree trunk, openly weep.  The compass of the world as we had known it was all too fast changing directions and none of us was ready.

I was newly married, living in another state, and I had flown home to spend Daddy’s last birthday with him and our family.  At the time, I thought I knew my role in our family.  I had assigned myself the only role I felt wasn’t already taken.    My three siblings, all boys, were at least on the surface, the toe-the-line people.  I was the maverick, the court jester, the clown.  And as we gathered, instead of trying to discuss the gut wrenching fear we all felt, I sang the song.  I haven’t seen the video in over ten years, and hope to never see it again, but I believe I actually stood on something for effect.  Maybe the coffee table.  I’m not sure what, but I know I belted it out.  I wanted to make Daddy laugh.  He had heard me sing the song years before when an old boyfriend played in a rock band as he attended medical school.  And his band played in some rough places.  In those rough places there were inebriated men who loudly requested the song, and it was played.  I thought it was stupid even then, and I came home one night and told Daddy about the song.  I sang it for him, and he laughed.  I don’t think his laughter was as much about the song as about my attitude and my southern accent making it funny.  And so, as we felt the hot breath of death on the back of our necks, I sang it again.  But this time, one of my brothers held a brand new piece of technology…a video recorder.

Ten years ago, as our family visited my brother’s home, he began to play old family videos.  He put in a video of Daddy’s last birthday.  Even though I was there, I had never seen the video.  There were many tears.  I was immediately transported back in time to a very painful day.  I had forgotten how sick Daddy actually was, his voice gravelly and his head at a weird tilt from the cancer that was eating away at him.  Our daughters commented on my eighties clothing;  I held our beloved family dog in the video, also gone for years.  And then there was the song.  The stupid, offensive song.  I said to my brother that I didn’t like seeing it, that I wish he would erase it.  I said I regretted doing it.  But the song was there for my own children to see just how foolish I had been in my twenties.

Recently, my brother began to put some old videos onto thumb drives.  The night before Ash Wednesday I got a text from him saying he had played the birthday tape for his granddaughters and they were shocked at Aunt Kay.  Once again, the video had resurfaced.  Initially I got angry.  I thought about texting back about things other family members have said and done and let’s hope none of those were recorded.  Then, through my defensiveness, came the still, small voice of the Spirit prompting me not to do that.  Instead, I text back that I really regret that they saw it, and that I was wrong to ever do something so stupid.  His reply was, “I wouldn’t sweat it” to which I text, “you know I will.”

The next day was Ash Wednesday and I wrestled in prayer over it.  Was I repentant about the song, or was I bothered that it is on video?  I recognized that the timing of the resurfacing was not random.  We have an enemy of our souls who longs to distract us from what really matters.  He loves nothing more than to dig deep into our pasts and dangle already forgiven sins in our faces, like tiny mice that will not die.  I determined to name it, to bring it out in the open, to remember that God remembers it no more.  I sought godly counsel and was told, ‘Don’t defend what God has already forgiven.”

I asked my brother if in his editing process he would either erase the song or mute the sound.  Whatever he chooses, I know I am good.

Our youngest daughter sent me a short video of a robin repeatedly dashing itself into their kitchen window.  She asked me in a text, “What is wrong with this bird”?!?  I did a quick google search and read that it was a male robin, he sees his own reflection in the window, and thinking he sees another male, is fighting himself.  He returns almost daily and repeats the same routine.  They named him Diesel.

So many of us, myself included, are like Diesel the robin.  We fight the past.  We fight sins that God has already promised that He has separated from us as far as the east is from the west.  It doesn’t matter if they are recorded are not.  They are gone.  Forgiven, if we are His own.  I have seen men come in the doors of Brother Bryan Mission with bowed shoulders, eyes cast down, and their entire posture spells out shame.  I have seen God’s forgiveness wash over them and they begin to believe what He says to them and about them and they stand tall and look like completely different men.  Like the robin, we often are our own worst enemies.  We say we’re forgiven, but we want to continue to bruise and beat up ourselves because when we see our reflection, too often we see an enemy.

As I drove down the road recently I put in a CD that was a gift from our daughter years ago.  A song began to play that I hadn’t heard in far too long.

I’m blameless in Your sight

‘Cause You delight in showing mercy

And mercy triumphs over judgement”

Whether you are an observer of Lent or not, I pray that as we move toward Easter and walk through the deeply penitential time leading up to it, if you are a child of His, you will know you are forgiven.  Nothing can separate us from His love.  There is never a day that He turns away from us.   May you delight in the manna of knowing that He longs to take our downcast eyes and lift them to look right into His…the One who paid it all for all of us…the jesters who paint themselves into imaginary roles and the toe-the liners, who are all mavericks somewhere…because He knew we couldn’t pay it ourselves.