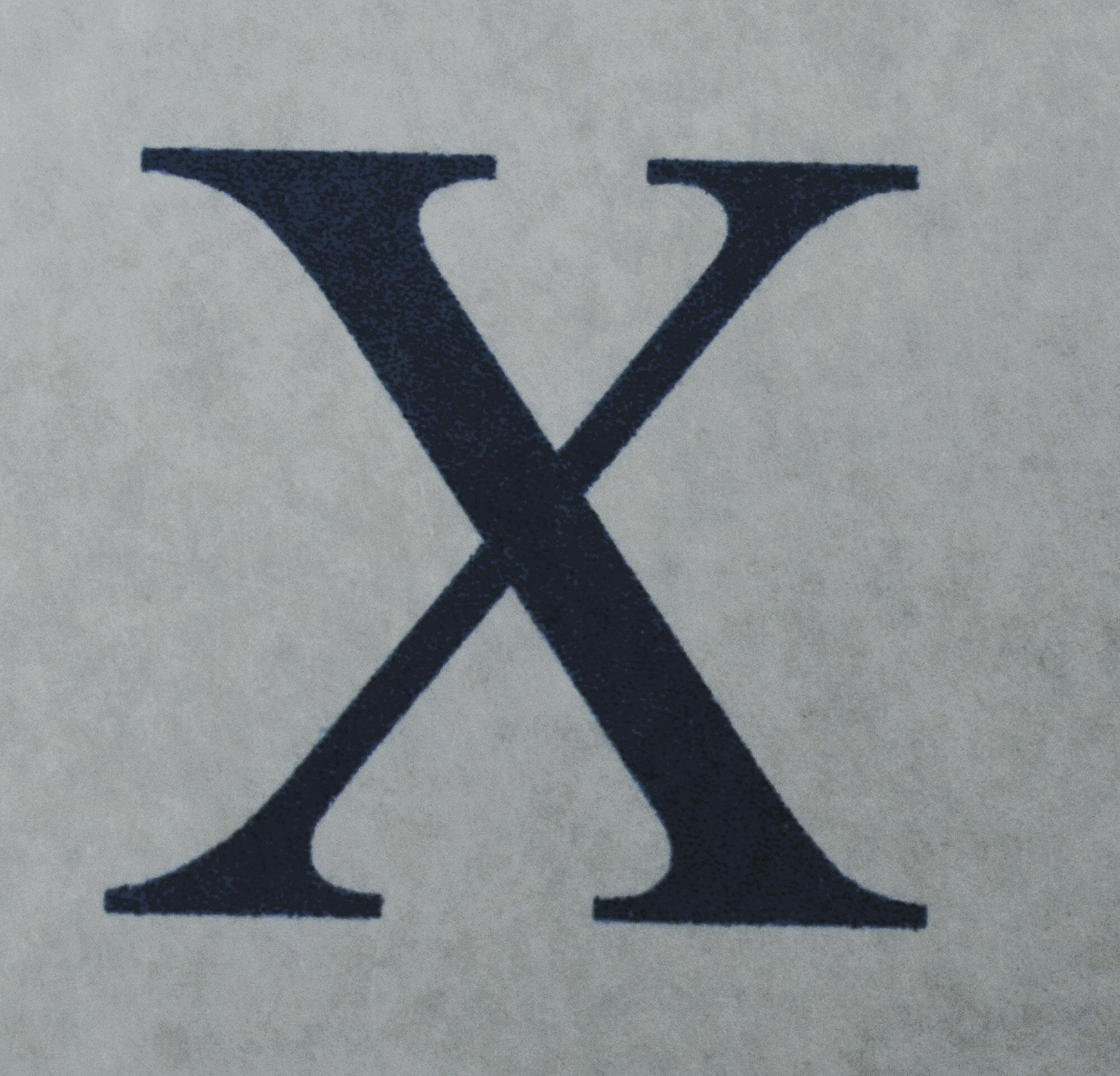 Our grandchildren have recently discovered that downstairs in our house is a classroom.  We homeschooled our three children and nestled in the deepest part of our basement is the classroom.  It functioned first as Jim’s dad’s “drawing room” when they lived in the house.  He was a structural engineer and went to this room when he needed a quiet place to do work away from his three very rambunctious sons.  Since our children graduated and went to college, later to marry and move out of our home, the classroom has been used as a quiet area for me to sew.  It was only last summer that I took two of our grandchildren to the classroom.

Our grandchildren have recently discovered that downstairs in our house is a classroom.  We homeschooled our three children and nestled in the deepest part of our basement is the classroom.  It functioned first as Jim’s dad’s “drawing room” when they lived in the house.  He was a structural engineer and went to this room when he needed a quiet place to do work away from his three very rambunctious sons.  Since our children graduated and went to college, later to marry and move out of our home, the classroom has been used as a quiet area for me to sew.  It was only last summer that I took two of our grandchildren to the classroom.

There is a chalkboard on the wall and lots of math manipulatives in boxes on shelves as well as the occasional books, stickers, and posters.   One of our grandchildren had started kindergarten and he wanted to play “teacher”.  He wrote on the chalkboard and I sat in the desk.  We had fun pretending and he spoke in a voice like his teacher.   Then we swapped.  I went over different letters of the alphabet and pointed to a flashcard that showed the letter “X”.

“Have you learned this letter yet”?  I asked.

His smile faded, and his freckled little face fell.

It broke my heart to hear that even in his K-5 class, he already had learned what it feels like to miss the mark…to not measure up to the prescribed standards.

I had the wonderful privilege for a few months to help some of the men at Brother Bryan Mission with their reading skills.  I enjoyed so much coming in on my off days and spending an hour or two listening to them read.  There were reasons some of them struggled.  One told me that his parents had never really put a priority on his schooling.  He had always struggled with reading.  I think for a few of them, very early on they had gotten the “that means wrong” marks and had simply given up.  As they progressed through adult literacy readers their confidence grew.  I tried to correct only when necessary and praise the things they did right.  Two left the mission before our classes were finished and I cried over losing each one.  I pray often that they will practice reading and remember what they learned.  One or two would come to a new word and they would sound it out tentatively, like they were testing ice on a frozen pond.  To see their faces when they actually read it right was wonderful.  To have one or two of them read me verses that they had memorized was priceless.

So many of the men here have gotten the “that means wrong” message from family members.  They don’t measure up.  They aren’t good enough.  They messed up so many times that it is expected that’s all they can do.  One of the men here asked me back before Christmas, “Is it possible that a mom can just write you off, forget about you”?  My answer was “no”.  A Mother doesn’t forget her child.  My advice to him was to reach out.  Call her.  He said she wouldn’t believe that he’s changed.  I said to begin the call by saying “I’m sorry that I hurt you and I miss you”.

Several days after we had this conversation we had the opportunity to be with two of our children and their families.  We all gathered around a table in a Mexican restaurant.  I made a comment to our son and he replied, and we all went on with our meal.  Later, in the deep darkness of the night, I heard the voice of the Spirit whispering to me that my words had hurt our precious son.  The next day was Sunday, and as I entered church and sat down I knew he was also in church across town.  I sent him a text saying, “I was wrong to say what I said last night.  I know I embarrassed you and I never meant to.  Will you please forgive me”?  A few seconds later my phone lit up with his answer—he graciously said he forgave me.

I shared this story with the friend who longs to re-connect with his mom.  I said “Love keeps reaching.  We all mess up.  Keep reaching. “

As far as I know, he hasn’t reconnected yet, but I pray often for their relationship to be whole.  I pray that a mom who has been hurt over and over by her son using drugs and alcohol, can see it in her heart to forgive…to trust…to keep reaching for her son.  Author N.T. Wright in his book The Lord and His Prayer, mentions “the medicine and music of the gospel…for the sick and cacophonous world”.  He also challenges us to “live forgiving”.

I’ve written before about a family member who was estranged from my mom at the time of her death.  As I saw him come down the aisle of the funeral home at her viewing, I went to him.  I hugged him.  He wept the tears of brokenness…tears of knowing the time to reconcile was over.  I walked to her casket with him and said to him that she is in the presence of the Lord and everything is fine.  It’s over.  It is all in the past.

Years later I looked out the window of our daughter’s bride’s room just before her wedding and saw him walking slowly and hesitantly toward the chapel, an invited guest who didn’t really believe he should be there.   I wrote in my prayer journal later, “He just can’t fathom grace”.

If you pray for Brother Bryan Mission and the wonderful men here, please remember to pray for their relationships with family…for reconciliation in God’s perfect timing.  For God to reshape their low self-esteems into confidence based on being His very own child, and for our loving Father to meet them in their most fearful and vulnerable places and heal their deepest scars and doubts.  Maybe something like reading, that so many of us take for granted, is a beginning that can change their view of themselves.  Or hearing a mother’s voice and knowing she has chosen to forgive and step out in faith to believe that recovery can really happen.

How we all need the Lord’s music and medicine…each one of us, and He reminds us that even the “that means wrong” moments are lovingly and completely erased by His abundant grace.